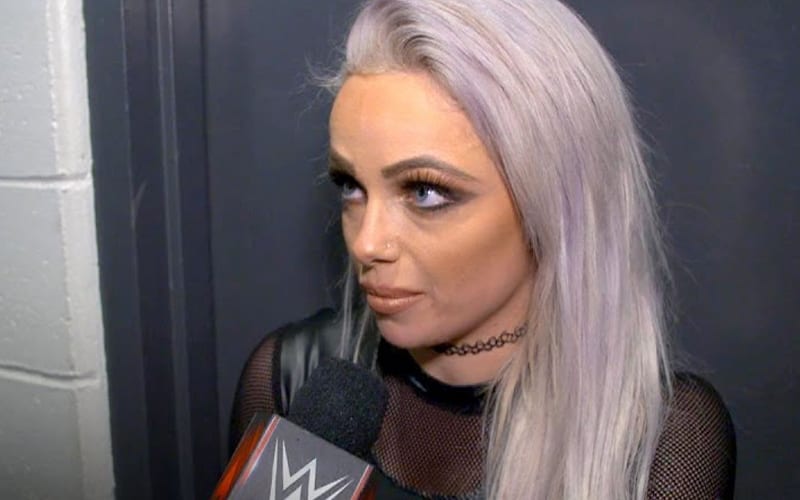 Liv Morgan is looking to continue her momentum in WWE, even through a pandemic. She is focused on making a name for herself and defeated Natalya at WrestleMania in the kickoff show. She was unable to defeat Asuka the next night, but you win some and you lose some.

Morgan is very excited because she’s about to become a dog mom. Her new puppy arrives in two days, but she has a problem. The former Riott Squad member is apparently having trouble picking out a name for her new pup.

My new baby coming home in two days ! What do I name him ?!

Hopefully, Liv Morgan will be able to figure out her new puppy’s name before she brings him home. She’s received plenty of good suggestions already. Some of them probably aren’t the kind of words she wants to be yelling in her backyard.

What do you think Liv Morgan should name her new dog? Sound off in the comments below!