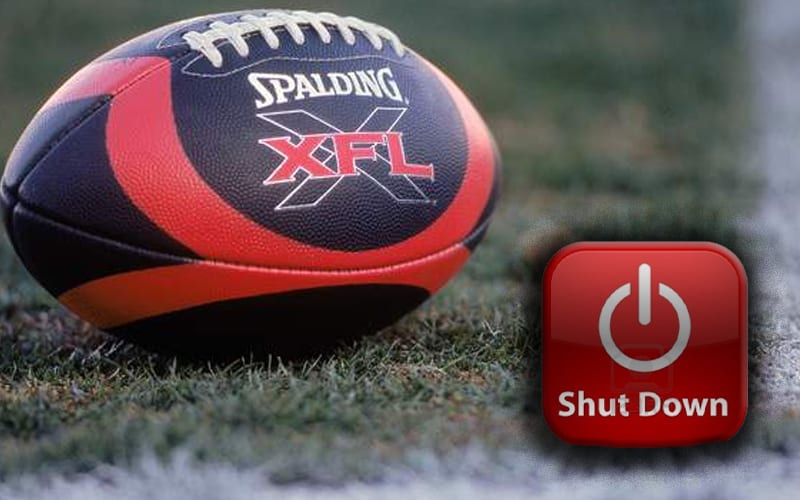 The XFL’s 2020 relaunch season did not go as planned. After debuting across multiple networks, ratings started to slip. The real final blow was the coronavirus.

XFL called off the remainder of their season. Then they allowed their players to accept offers from the NFL and Canadian Football League. Now the league is shutting down completely.

Vince McMahon’s football league has now officially suspended all operations. Every employee was laid off in the process.

NEWS: on a call today with COO Jeffery Pollock, XFL employees were just informed that the league is suspending operations and all employees have been laid off. Another sport impacted further by the current COVID-19 crisis.

They promised in their statement then the league closed its doors that they will be back in 2021. ESPN noted that the XFL has no plans of opening up again. This is unfortunate timing and now if another XFL documentary is released in the future it will include another very unfortunate ending.

Did you enjoy the XFL while it lasted in 2020? Do you think they’ll be back next year? Sound off in the comments below!