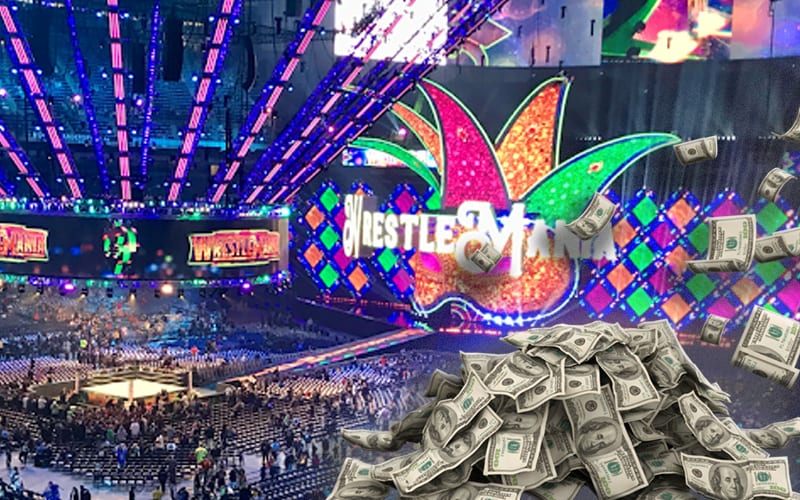 WWE has a ton of content in their library and the live event portion of their catalog is only scratching the surface. The company also has a lot of documentary specials and a recent marathon of programming proved that fans will tune in to watch those specials.

FS1 ran three WWE documentaries in a row on Tuesday. According to Showbuzz Daily, the only special that dipped below an average of 200,000 viewers was the 8:00 PM EST documentary for WrestleMania 31 which drew 183,000 viewers.

This is a good sign and also provided a solid lead-in for WWE Backstage this week.