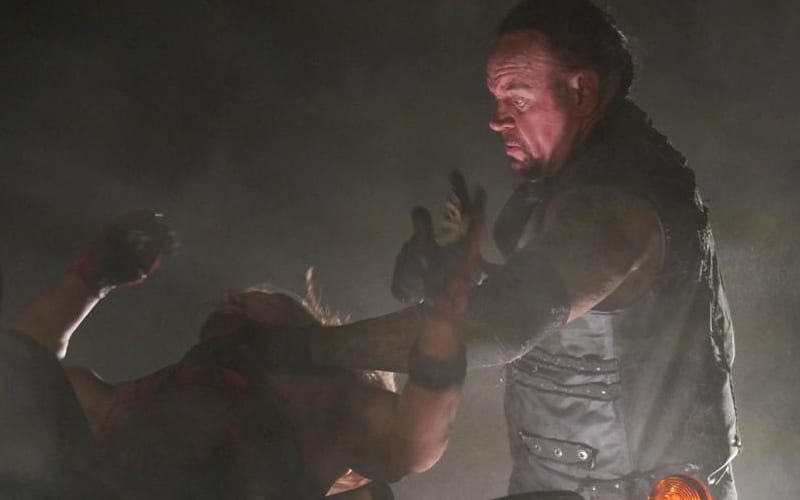 Fans who really enjoyed The Boneyard Match at WrestleMania should be happy. The company seemed happy about the presentation and fans can expect more of the same as time goes on.

AJ Styles and The Undertaker put on a cinematic stunt show complete with improvised dialogue. This match received a ton of praise as it capped off the first part of WrestleMania 36.

PW Insider noted that fans can “absolutely expect more content like the Boneyard Match in the future.” It wasn’t noted who would be competing in those matches or when they will be produced.

WWE had to think outside the box in many ways for WrestleMania 36. They were able to present the show of shows for fans during incredibly difficult circumstances. WWE might have figured out how to tell a cinematic pro wrestling story in the process.