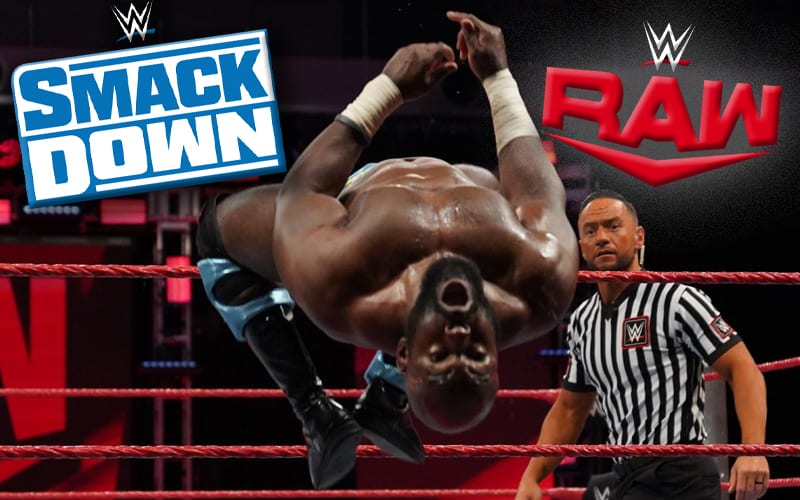 The RAW after WrestleMania will sometimes see a Superstar make a jump to the other brand. The only Superstar who received a brand switch so far was Apollo Crews.

Aleister Black faced Apollo Crews in a very competitive match on RAW. A Black Mass put Apollo Crews away, but he was able to show much more with that contest than he has in a very long time.

PW Insider reports that the decision was made to move Apollo Crews to RAW last week. The match was actually taped separate from the other RAW matches as well.

The decision to move Apollo Crews to Raw was made last week. His match with Aleister Black was taped last Friday, separate from the rest of the Raw taping for last night’s broadcast. .

We’ll have to see what WWE’s plan is for Apollo Crews. He is incredibly talented, but never booked with much momentum behind him. Apollo Crews didn’t defeat Aleister Black, but he did give the former NXT Champion a tougher opponent than he’s faced in a very long time.