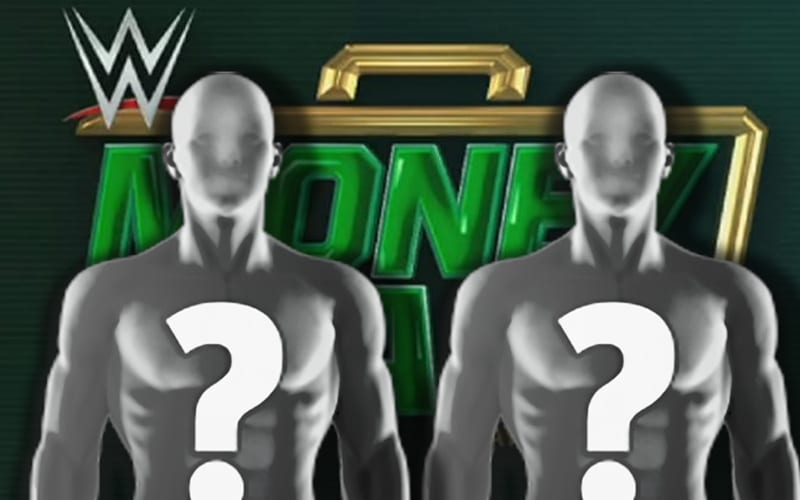 WWE’s next pay-per-view event is Money In The Bank on May 10th. The last we heard, WWE is still planning to hold the event in Baltimore, but current events might cause them to choose another location.

WrestleMania 36 is over, but the show of shows didn’t wrap up every single feud. Otis and Mandy Rose ended their WrestleMania moment by kissing on camera, and the story isn’t over for them.

Otis stopped by during Mandy Rose’s Instagram live feed. He had a great time chatting with his little peach. Along the way, he proposed a match for Money In The Bank that sounds very plausible.

The Heavy Machinery member suggested that he team up with Mandy Rose to take on Dolph Ziggler and Sonya Deville at Money In The Bank. This match could actually happen.

One of WWE’s original ideas for Otis and Mandy Rose’s WrestleMania program saw a 6-person mixed tag team match at the show of shows. Sonya Deville was supposedly going to turn on Mandy Rose sooner to create a team with Dolph Ziggler and Robert Roode. The three heels were slated to compete against Heavy Machinery and Mandy Rose at WrestleMania 36.

Otis’ newest booking suggestion might leave his brother Tucker out of the match, but it is possible. We’ll just have to see what WWE books for Money In The Bank.

You can check out the video of their little interaction below from our Official Ringside News Instagram account.