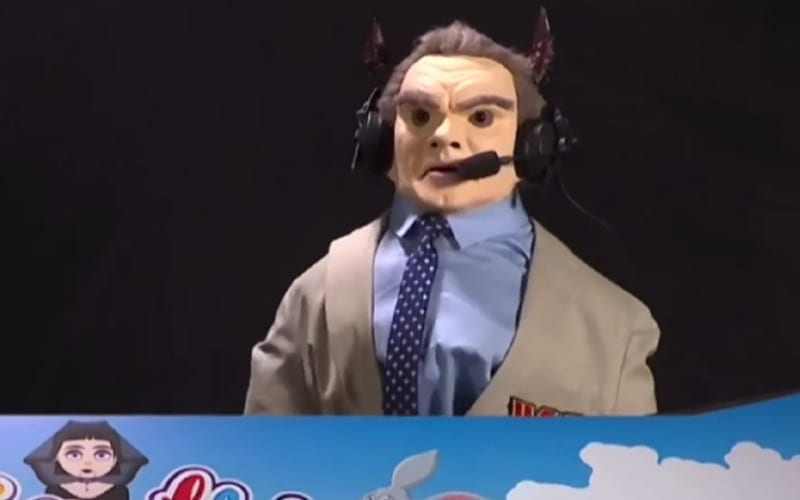 Jon Moxley left WWE and immediately jumped on Talk Is Jericho to drop an amazing podcast episode. He revealed that Vince McMahon constantly replies that something is “such good sh*t” whenever someone doesn’t like his ideas.

The “such good sh*t” line has become synonymous with both Vince McMahon and the Jon Moxley interview. That is why it was so alarming for some fans when the Vince McMahon puppet popped up during the Firefly Fun House match and addressed John Cena.

The Vince McMahon puppet said, “This is such good sh*t” and they didn’t bleep him either. WWE has been sneaking in the S-word as part of their programming. At this point, we can usually expect at least one sh*t per episode.

Dave Meltzer confirmed on Wrestling Observer Radio that Vince McMahon approved the “such good sh*t” line in the Firefly Fun House Match. Everything must meet Vince McMahon’s approval before going out so this only makes sense.

We’ll have to see what’s next for Bray Wyatt’s Fiend. The Vince McMahon puppet might just have a new catchphrase as well.