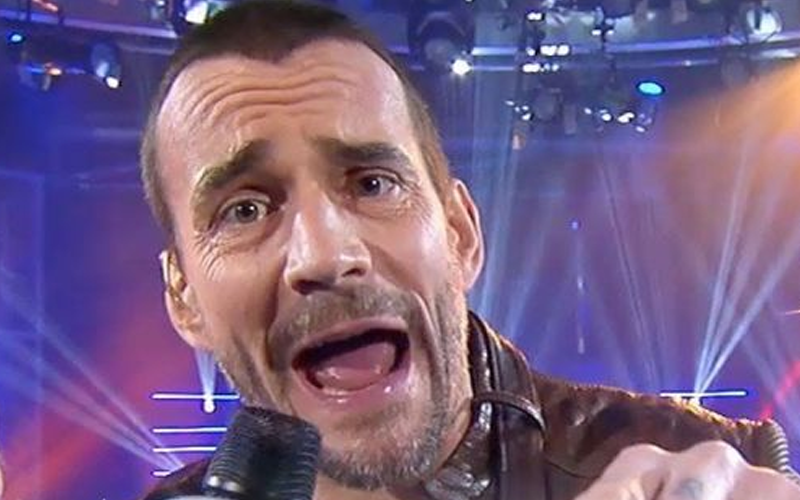 CM Punk joins WWE Backstage from time to time, but he hasn’t been on the show since they stopped filming from their LA Fox Sports studios. That will change next week.

It was revealed during WWE Backstage this week that CM Punk will be on the show as a guest analyst during their April 14th episode. It was not revealed who their guests will be next week, but the Second City Savior is on the show.

WWE Backstage needed to switch to a webcam setup since the novel coronavirus pandemic caused their Fox Studios to close down. Hopefully, they will be back in the studio soon, but they will likely carry on with webcam broadcasts until then.

This webcam setup provided Jon Moxley the opportunity to pop in on Renee Young’s feed. Click here for that hilarious video.

CM Punk will likely be on a webcam from home, but he will still be just as unfiltered as ever. It will be interesting to see if CM Punk can expand on his comments about how professional wrestling doesn’t work without a live audience.