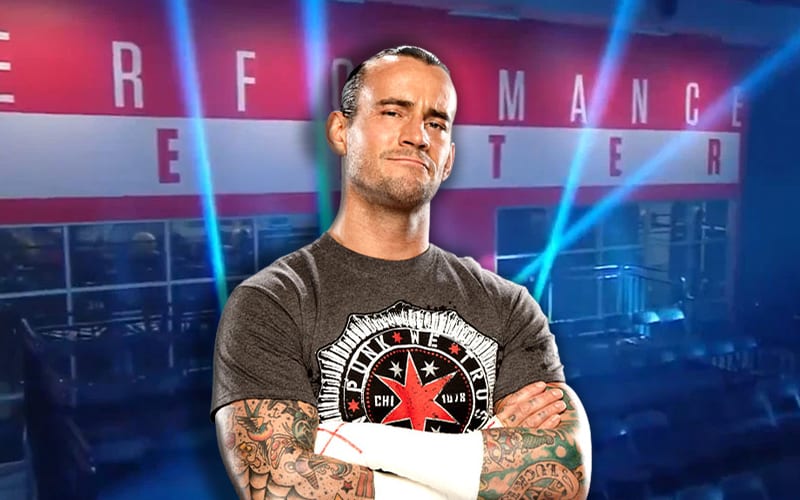 Pro wrestling has not been stopped by the novel coronavirus. Most companies have been able to continue, but zero fans are allowed in the building. This created a problem for some fans including CM Punk who also doesn’t care for the new presentation.

CM Punk recently appeared on The No-Sports Report and he spoke his mind about the empty arena shows. He didn’t call out WWE or AEW by name. He did go into a little bit of his reasoning why pro wrestling shows without a crowd just don’t work.

“I would be able to watch hockey or UFC or Bellator, any kind of mixed martial arts fight when there’s no people in the crowd because it’s a sport. With pro wrestling, I find it completely impossible to watch with no crowd.”

“The audience is the 100% – and this is more evident than ever now – driving force behind what wrestlers do in the ring. When I wrestled, that was my boss.”

WWE was reportedly considering bringing in a few select fans for their WrestleMania at the Performance Center. That couldn’t happen due to guidelines. Pro wrestling will continue with a live audience eventually. At this point all anyone can do is wait for that day to happen along with the rest of us.