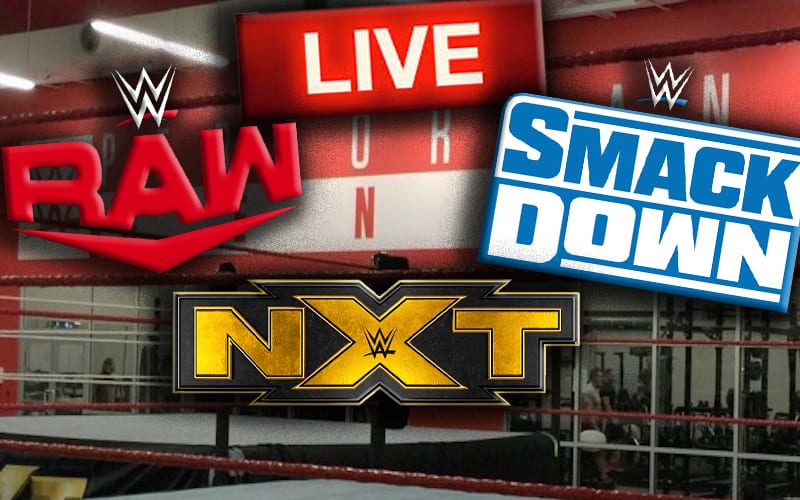 WWE aired the last episode of Raw that they had this week. They will run out of new content once NXT airs on Wednesday night. This is why the company needs to get more shows in a hurry.

We previously reported that WWE plans on filming a ton of content starting on Thursday. They will tape for six days straight, or at least that is the current plan.

It was rumored that WWE considered airing live episodes along the way as a part of that Performance Center filming. Those plans could not come to fruition.

Ringside News has learned that WWE has no plans of doing any shows live during this upcoming block of television tapings.

The idea was valid before there was tremendous doubt that things can continue uninterrupted on a weekly basis, but it is not feasible now.

The silver lining of this situation is that there will likely be a lot of continuity as WWE needs to film everything without a week in between each episode.