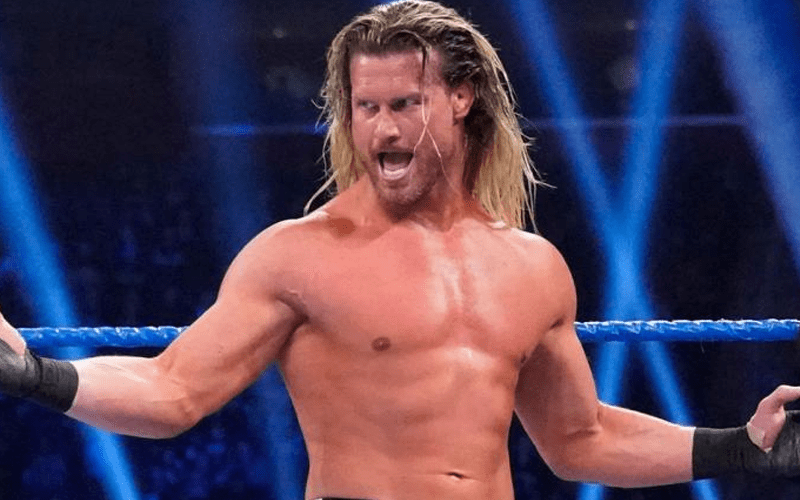 Everyone loves coming together and watching the showcase of the immortals every single year, and yet, one of the most exciting parts of WrestleMania weekend isn’t even Mania itself.

It’s the electric RAW after WrestleMania that comes to terms with everything that went down just 24 hours prior.

An awful lot of crazy things go down, and one man who knows that better than anyone is none other than Dolph Ziggler.

Seven years ago, Ziggler cashed in on Alberto Del Rio to win the World Heavyweight Championship in front of one of the rowdiest crowds we’ve ever seen in WWE.

It should’ve served as the rocket ship moment that Ziggler needed to reach the next level in WWE, but unfortunately, it didn’t quite work out that way for him.

Now, many are left to wonder how much longer he’s got left in the company.