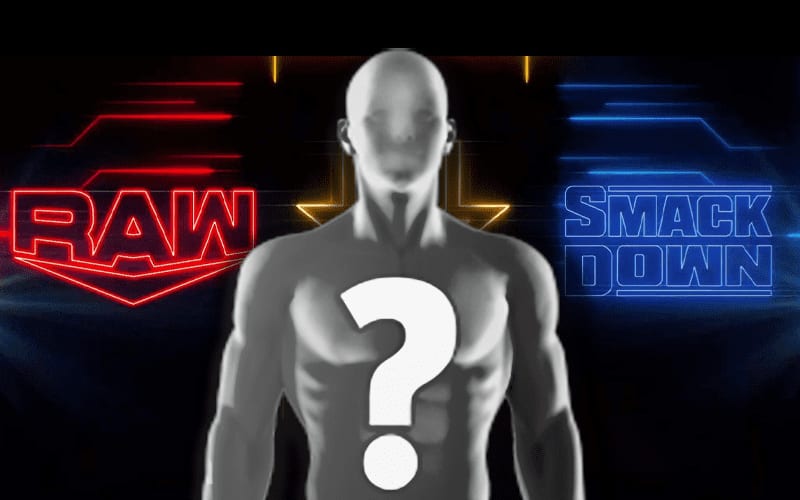 WrestleMania 36 included a big moment for Charlotte Flair as she captured the NXT Women’s Championship once again. This was a bit of a curious move for some fans as they wondered what will happen next.

Flair will be appearing on NXT as their Women’s Champion. Alex McCarthy reported after speaking with The Queen that she will actually defend the NXT Women’s Title across every WWE brand.

I just spoke to @MsCharlotteWWE. The new NXT Women’s Champion says she plans to defend the title across all three brands and is excited at the prospect of facing the talented women in NXT.

It was also noted that they have “only scratched the surface” with the rivalry between Rhea Ripley and Charlotte Flair. WWE’s filming schedule might also make it easier to appear on all three WWE brands since they are filming from the same location at this point.