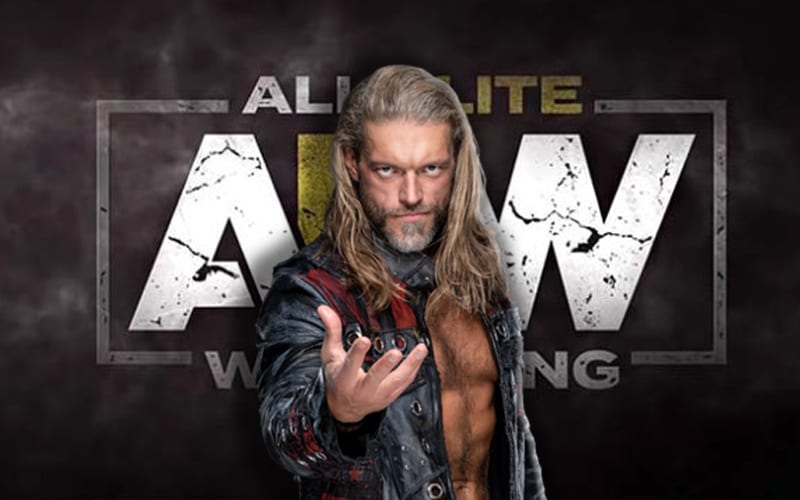 Edge is back and after a 36 minute WrestleMania match against Randy Orton, fans are now waiting for him to return once again. He signed a very lucrative three-year WWE contract so Adam Copeland will return.

During the Edge documentary on the WWE Network, Edge said he hadn’t been medically cleared when he hit Elias with a spear at SummerSlam. He said in the documentary that AEW called him asking about interest in working with him. He didn’t name drop AEW by name. Edge said he told AEW that he wasn’t cleared yet, but he needed to speak with WWE.

Bryan Alvarez spoke out about this during Wrestling Observer Live. He revealed that AEW told him during that time that Edge said he was already medically cleared for a return to the ring.

“I remember, because I heard about Edge from AEW. I was told when he was talking to them, he told them then that he was cleared. So, something is weird around SummerSlam.”

Edge decided to sign with WWE and not AEW. It’s a rather moot point now, but the narrative that Edge wasn’t cleared before SummerSlam might not hold much water if you consider the surrounding circumstance.