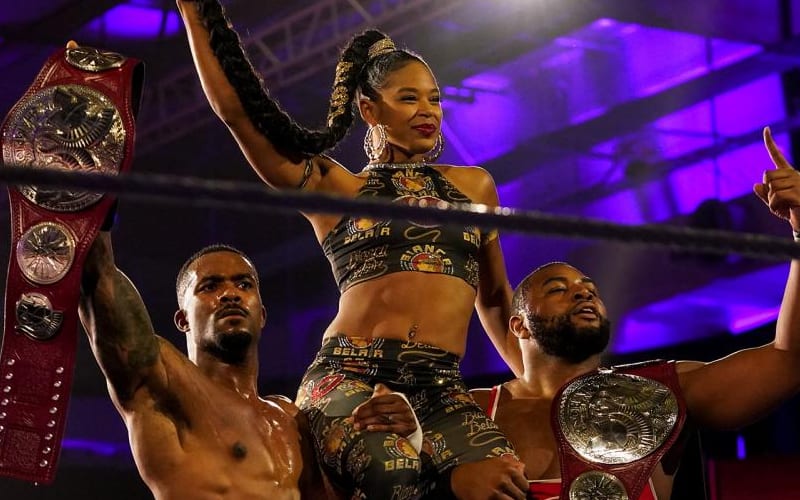 WWE will sometimes debut a Superstar during the WrestleMania event. This happened for Bianca Belair as she ran down for the save during WrestleMania 36 to stop Zelina Vega in her tracks.

“I’m virtually certain that is the case that she’s getting called up.”

It was also noted that “this has been planned for months.”

Bianca Belair is the EST of NXT. Soon she might be the EST of WWE, but the catchphrase will be the same. We’ll have to see what’s next for Bianca Belair, but it seems like she was put right into a feud against Zelina Vega.