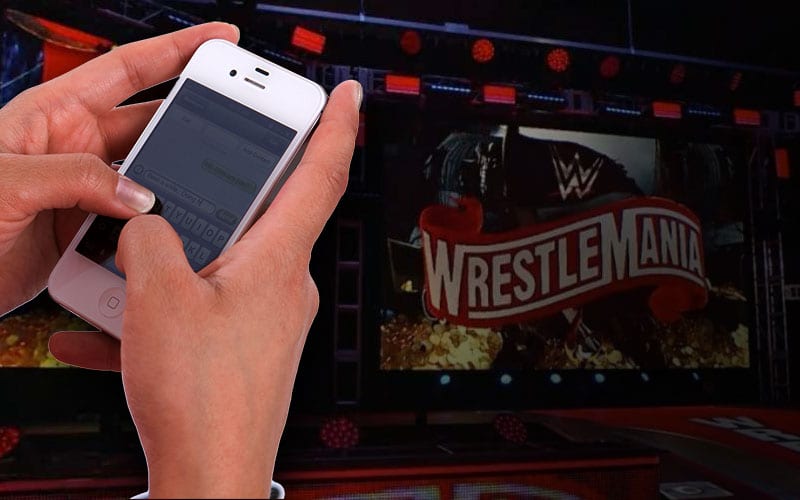 WWE presented WrestleMania with zero live fans in attendance. This was due to very unique circumstances, but WWE allegedly wanted to bring in some select fans for the show of shows.

Sports Illustrated spoke to Chris Adorno, better known as “Ringside Charlie.” He goes to a lot of WWE events and told the publication that WWE was considering bringing in select fans for the Performance Center tapings.

“A couple of people internally wanted me to come. They even said that if some fans were allowed in, I’d be at the top of the list. So there was definitely talk about the possibility, but with all of the strict guidelines, they were already at capacity for the amount of people they could have in the building. It wasn’t meant to be. If it was possible, I would have been there.”

WrestleMania 36 had zero live fans in attendance. It would have been nice if WWE was allowed to have fans in the Performance Center. It would have also been great if they would have got to work on stopping COVID-19 when it first appeared in America on January 20th.