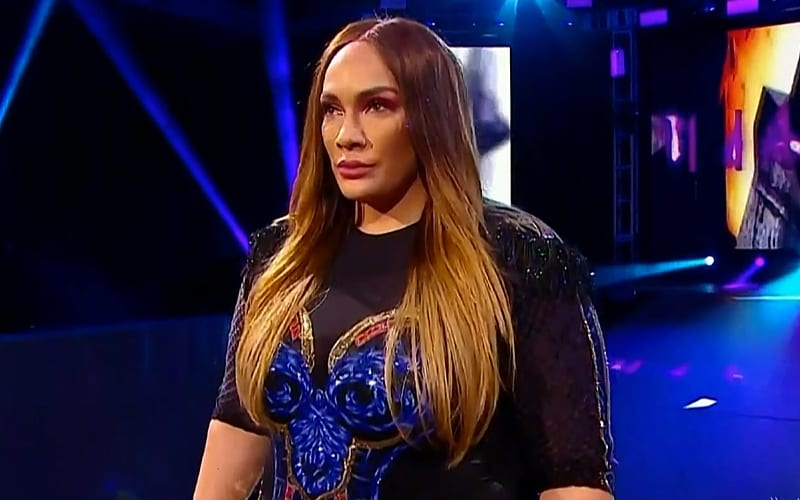 Nia Jax has been out of action since last year’s WrestleMania event. She needed double knee surgery, but those issues have healed up now. The Irresistible Force is now on Raw and she’s back.

Nia Jax returned to Raw and competed against Deonna Purrazzo inside an empty WWE Performance Center. This was a successful return for Nia Jax.

Jax was spotted at the WWE Performance Center several times over the past couple of months. She’s been working to get the ring rust off. Jax squashed Purrazzo closing out the match with a DDT to get the win in her big return.