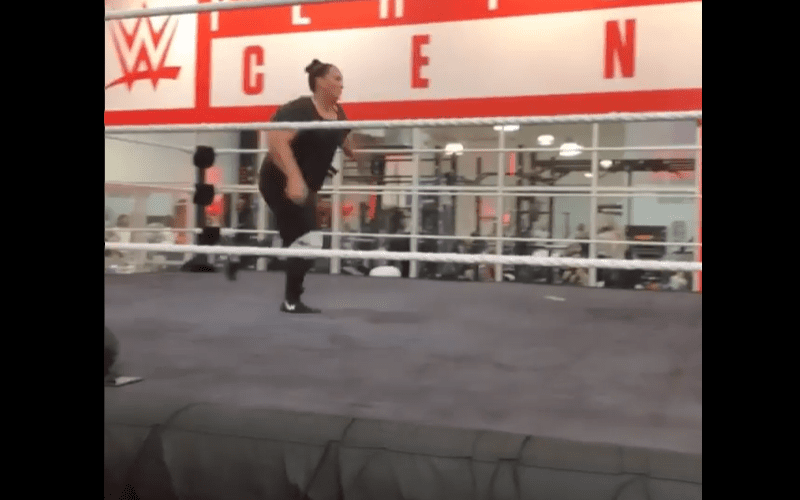 Nia Jax had to go out of action and needed a double knee surgery after WrestleMania. She’s been working hard in the meantime and it appears that she is getting back in ring shape.

Jax recently uploaded a video of herself at the WWE Performance Center. She is running the ropes once again and getting prepared for an in-ring return. She obviously has a lot to prove as she wrote:

Testing out the new knees

Nia Jax is expected to make her return in the first quarter of 2020. Since next month starts a new year it appears that she is on the right track.