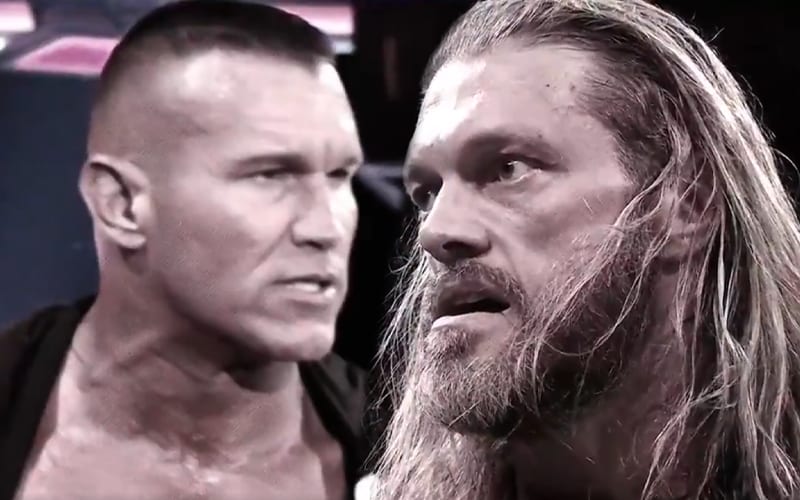 Edge returned to the ring after nearly a decade out of the squared circle. His first match back in over nine years will be against his old friend Randy Orton in front of zero fans. The stakes couldn’t be higher.

Edge and Randy Orton had one of the best WrestleMania programs this year. It was built on a lot of history and the excitment of seeing the Rated R Superstar’s return.

WWE was able to come up with a way to write Edge out so they didn’t have him appear on so many episodes of RAW as well. WWE only signed Edge to come back for so many appearances so they made them count.

Now WWE is hyping fans even more by releasing the video package for Edge vs Randy Orton. They previously released Bray Wyatt and John Cena’s video package as well which you can find here.

This is no definitive word that WWE will place Edge vs Randy Orton on day one of WrestleMania. We will have to see what they officially announce.