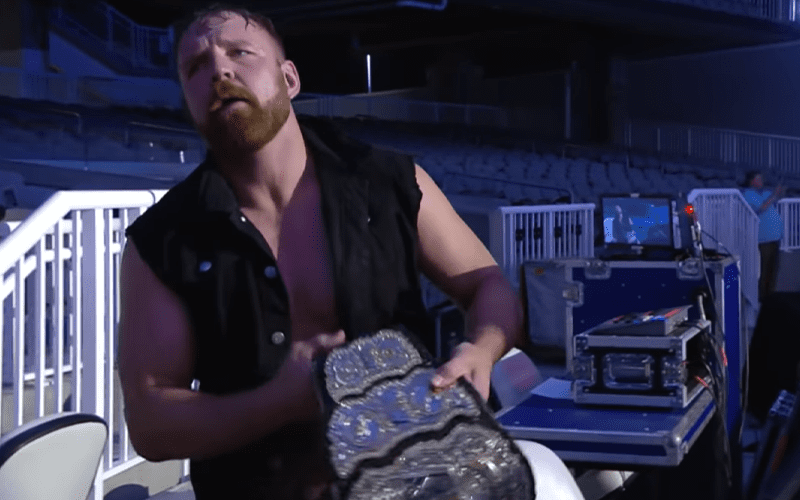 AEW had Daily’s Place as a filming location, but that wasn’t the only building the company could use to tape content. QT Marshall’s gym in Norcross, Georgia seemed to work out just as well, if not better for AEW’s zero audience purposes.

The company probably didn’t want to leave Daily’s Place, but local restrictions were getting very tight. They weren’t allowed to have more than 10 people around the ringside area even in the huge open outdoor amphitheater.

The Wrestling Observer Newsletter reports that All Elite Wrestling heads made the call on March 27th to move out of Daily’s Place. This gave them some time to figure out that the Nightmare Factory was a much more welcoming home.

AEW had just moved out of Jacksonville and into Norcross, GA, just outside of Atlanta, a decision made on 3/27

AEW was able to film enough content that they could make it last months if needed. They had all the required permits to film in the Norcross gym and that was enough for the police to allow them the opportunity to finish.