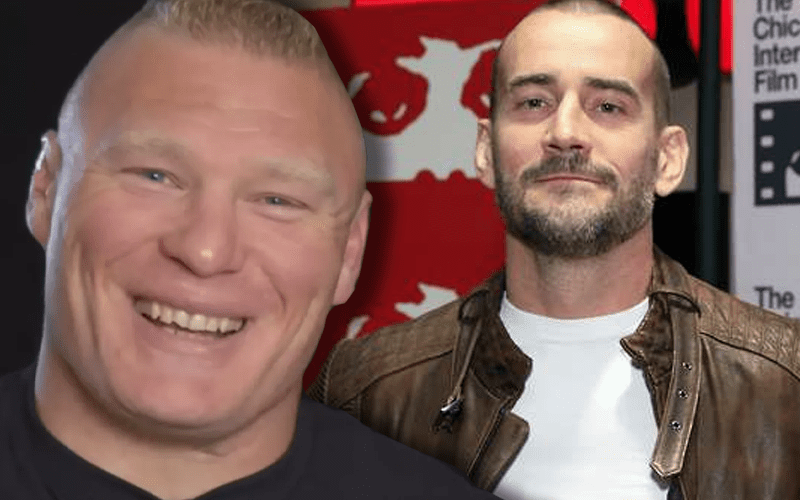 Brock Lesnar and CM Punk battled in the ring, but apparently, they still talk to each other. Punk recently called Brock Lesnar a sweetheart and discussed how he offered help to Punk when he took his plunge into MMA.

While speaking to ESPN, CM Punk said that he didn’t want to ruin Brock Lesnar’s image, but he is really a great guy.

I don’t want to ruin his image. I think he’s a f*ckin’ sweetheart. This is a guy, when I got into MMA and I left wrestling, he was texting me, “Hey, if you need any help.” I’m always kind of a standoffish guy. It’s hard to open up and trust people in the pro wrestling world. But he was never anything but a real sweetheart. It was a pleasure to work with him. He’s just a great guy, I think.

CM Punk hasn’t expressed much interest about coming to WWE. Vince McMahon doesn’t want him back either. He said that CM Punk is someone who can’t be trusted. Maybe Brock Lesnar could change McMahon’s mind, but it’s probably not worth trying right now.