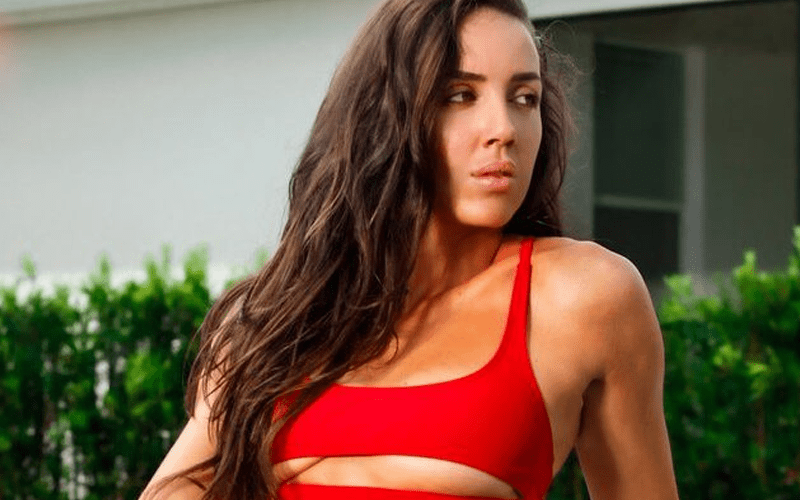 Chelsea Green is in WWE NXT now and a proud representative of the Robert Stone Brand. There was a time when Chelsea Green experienced rejection like everyone else. She used that to motivate her as she is proud of the path she went down.

While speaking to Fitness Gurls, Chelsea Green brought up her journey in pro wrestling. She’s been told “no” more times than one would think. This afforded her the opportunity to travel the world which all brought her to WWE NXT.

I’m so happy that my journey has panned out this way. All of the times someone told me NO or a company didn’t hire me, lead me here. I was able to work my way up the indies, travel the world, star on a reality show, live in Japan, become a stunt double, wrestle as a luchadora… There’s not one other female is NXT that can say that. I’m so proud of the path I took, even if it took twice as long as I thought it would!

Chelsea Green used to be Laurel Van Ness in Impact Wrestling. That role provided her with plenty of chances to be a Hot Mess on television. Her character might be a bit different in WWE NXT now, but she was able to use all of her previous experiences to help her become the Superstar she is today.