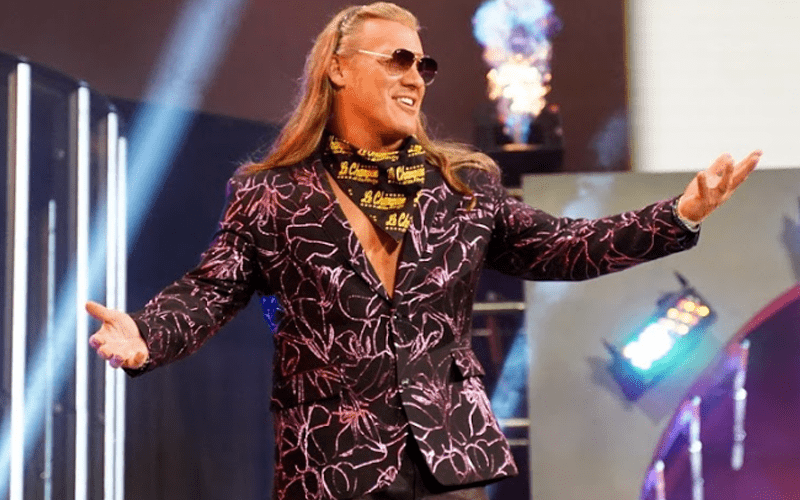 Chris Jericho left WWE after Vince McMahon gave his blessing. Then McMahon called Jericho up and asked if he could get out of his multi-year AEW deal right after signing it. It didn’t take long for WWE to start scrubbing Y2J from their footage.

While speaking to the Tampa Bay Times, Chris Jericho admitted that WWE will probably never mention him again. The company even decided to stop calling a Codebreaker whenever one is done in their ring.

“They’ll probably never mention me again. I don’t blame them. Why would they promote me in any way, shape or form, when I’m the head of this opposing army, in their opinion, that’s stealing money out of their pockets?”

Chris Jericho represents WWE’s competition now. Putting him their programming is a way of promoting his brand which they do not benefit from anymore. It might be difficult to erase the first-ever Undisputed Champion, but the Wednesday Night Wars are a real thing in the WWE office.