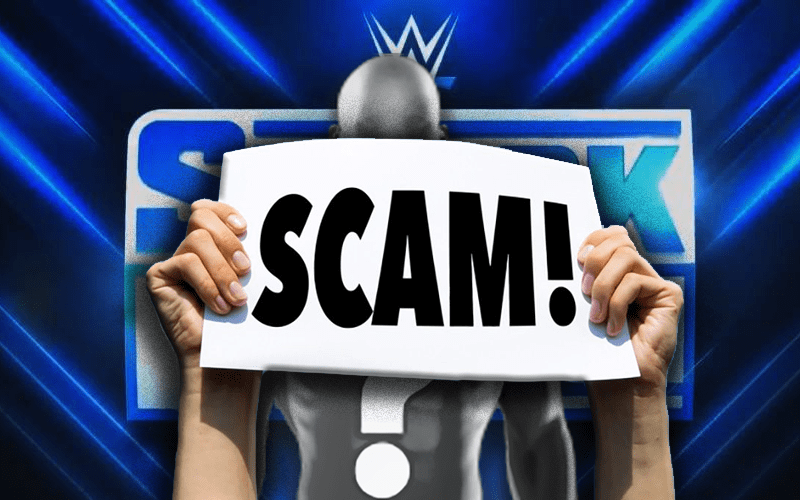 The world is an uncertain place right now. Unfortunately, there are people out there who are trying to make it worse for everyone. This includes people trying to scam pro wrestling fans.

One fan of Drew Gulak’s recently received a DM from someone claiming to be the WWE Superstar. The impostor Gulak stated that they were giving away money to top fans due to the novel coronavirus situation. All they needed was this fan’s email, phone number, house address, and credit card number. Obviously, this lifted some huge red flags.

The fan tweeted out saying: “@DrewGulak just an FYI for anyone that follows the real Drew Gulak…watch out for scammers.” The tweet was promptly retweeted by the actual Drew Gulak.

This scammer made it pretty obvious that they were trying to pull something shady by asking for all that information. Hopefully, everyone will get the message that there is a scammer on the loose looking to use Drew Gulak’s identity to steal from fans.