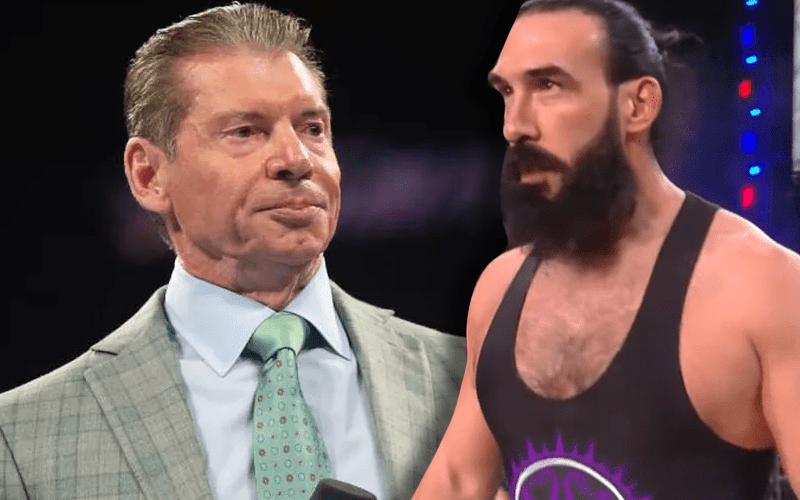 Brodie Lee used to be Luke Harper and he was miserable in WWE. Lee is now the Exalted One in AEW, but Vince McMahon’s company was still able to take one last dig at him while letting Brodie Lee go.

When speaking to Talk Is Jericho, Brodie Lee discussed the last little “f*ck you” that WWE threw at him.

WWE granted his release over half a year after he first requested it. The company decided to let him go at a time when it seemed to mess with him even more.

“WWE released me December 8th with a 90 day (no compete) clause. My contract would have been up March 8th. Somehow when I got the letter in the mail it became a week later where I could not compete on that first Wednesday after it was up. Somehow it was a 94 day period. I think that was one little extra f*ck you, to me.”

We previously reported that WWE releasing Brodie Lee at the time they did was not convenient for him.

Brodie Lee can now put WWE in the past and carry on. He also picked up a couple good stories along the way.