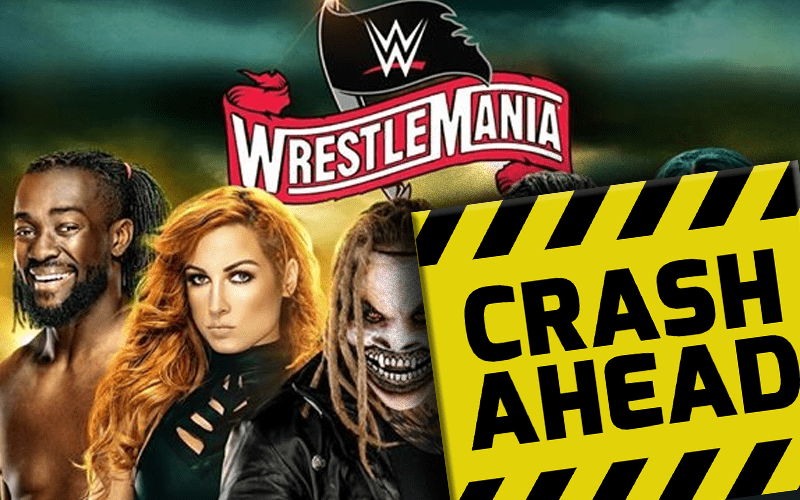 WWE is holding a very unique WrestleMania this year. The event will be two nights. It could also attract a lot of attention.

A lot of people are at home right now and need entertainment. The WWE Network is only $9.99 a month which could possibly create new fans. The WWE Universe who would have been physically present at WrestleMania 36 in Tampa will also likely be watching.

During PW Insider Elite audio, Mike Johnson expressed concern that WWE isn’t ready for the influx of traffic that they’re likely to receive for WrestleMania.

When WWE moved NXT to the USA Network to beat AEW Dynamite to television it caused a bit of a stir. The second hour of NXT wasn’t on the USA Network because USA Network hadn’t finished airing the final season of Suits yet. This wave of fans logging onto the WWE Network caused it to crash. WrestleMania might be a lot more traffic.

Fans in the NY/NJ area were stuck in terrible traffic after WrestleMania last year. All of the fans who would have been in Raymond James Stadium will likely be watching live on the WWE Network as well unless they’re too heartbroken.

WWE might need to get ready for a lot more fans tuning in to watch the show of shows this year or they could have a really big problem.