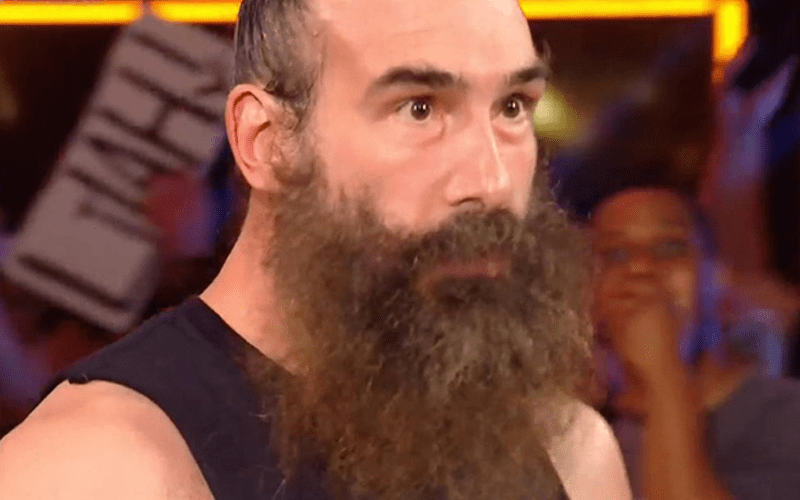 Luke Harper wanted out of WWE, but they didn’t grant his release request eight months ago when he first asked for it. Instead, the company tacked on more time to his contract.

This weekend Harper was let go along with Sin Cara and The Ascension. Some fans were very happy for Harper, but there is still a 90 day no-compete clause in his contract as part of this release.

Dave Meltzer went on to explain on Wrestling Observer Radio that if WWE hadn’t released Harper he still would have been a free man in March. Things could have been much easier for the former Wyatt Family member if they hadn’t added more time to his contract in the first place.

“With a 90 day non-compete clause [Harper] is eligible to wrestle for other companies on March 8th. He will be a free agent on March 8th. His contract would have already been up now, but they tacked on time due to his wrist surgery, but with the time tacked on and frozen he would be a free agent on March 25th. So it’s 17 days. So, it’s kinda like they’re releasing him because it’s not really anything different.”

WWE is letting Luke Harper go, but they’re really only giving him 17 extra days of freedom. If they hadn’t frozen his contract in the first place then he would have already let his contract expire which would have granted him the ability to immediately show up and wrestle for whatever company he wanted to.