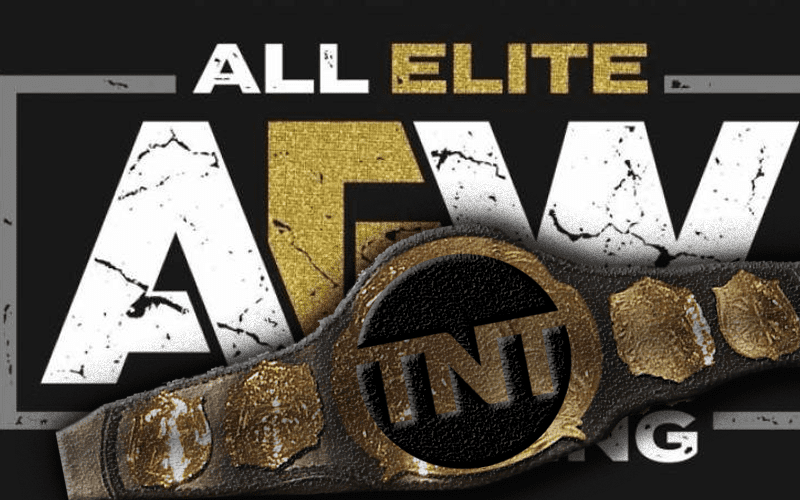 AEW announced their plans to introduce the TNT Championship Title. An 8-man tournament will start next week with the final match taking place at Double Or Nothing on May 23rd.

A new title brings a lot of questions. They will all be answered in time. Odds are the TNT Championship will be treated in a serious manner.

“I’m sure this is not going to be a mid-card title,” Dave Meltzer noted on Wrestling Observer Radio. This was something that Cody Rhodes spoke about in the past.

It was further noted that AEW will likely put the title on a top star. They could also give it to someone as a way to elevate them. The story through the tournament itself could be used to push the winner.

Cody Rhodes hinted that they wanted to introduce a new title in 2020. He wanted to stay away from the idea of the title being a “mid-card title.” He went through his own woes as IC Champion being held to a mid-card mindset.

The design of the new TNT Championship has not been unveiled. The company plans to reveal four competitors in the tournament during AEW Dark this week. The other four will be announced on Dynamite.