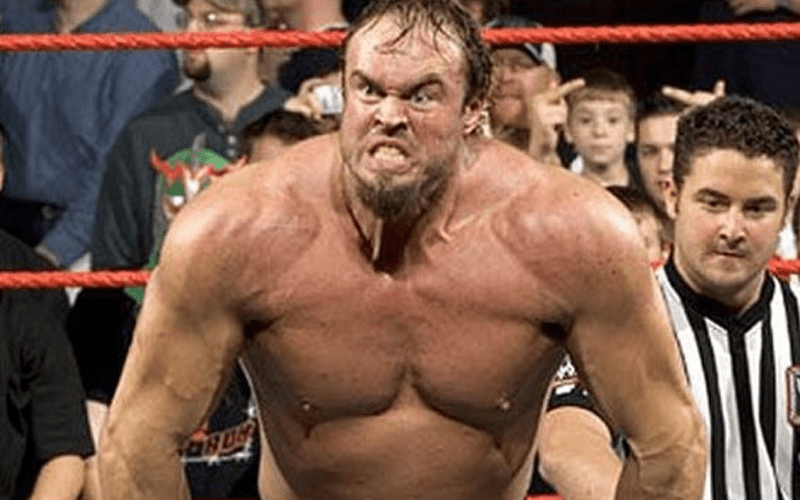 Gene Snitsky’s entrance in the WWE Universe resulted in his catchphrase “It wasn’t my fault.” He received this tagline after accidentally causing Lita to miscarry her pregnancy with Kane.

It’s been a while since Snitsky was seen on WWE television, but he’ll be making a return for a special WrestleMania week edition of Where Are They Now.

Snitsky will share an episode with Eva Marie as WWE Network takes a look at what those two former Superstars are up to.

Where Are They Now?: Eva Marie & Snitsky

Available on demand at 10 a.m. ET — Find out what Eva Marie and Snitsky, two of WWE’s most unforgettable Superstars, are up to today on a new episode of Where Are They Now?

Snitsky last wrestled in April last year for East Coast Pro Wrestling according to Cagematch. Eva Marie has been easier to find as she is very active on social media and keeping fans informed about her ongoing activities.