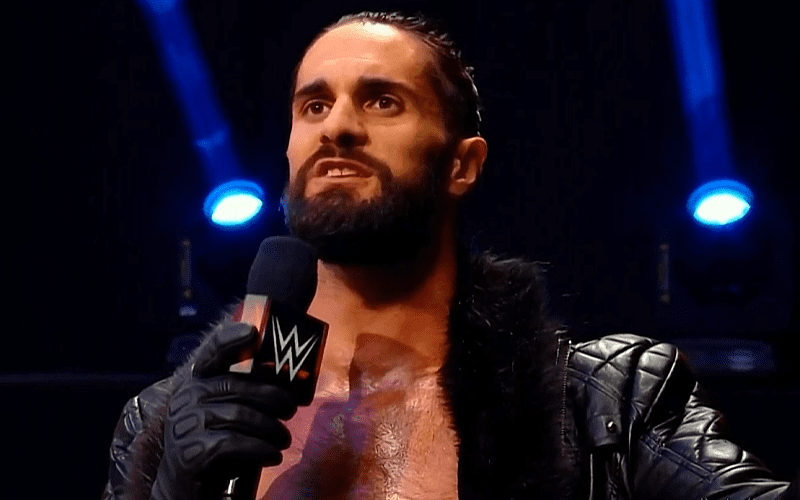 While he may be known for some of his biggest moments in WWE over the years, Seth Rollins, under the name Tyler Black, was first able to build a reputation for himself on the independent scene.

He’s fought with many of WWE’s top stars before he even made it to the big time, and one such example is Ricochet.

On Twitter last night, Ricochet decided to question – somewhat jokingly – why Rollins has had such a character shift as of late.

This is probably nothing more than a quick back and forth to provide some much needed entertainment for the fans, but we’d actually quite like to see this feud play out on WWE programming.

It probably isn’t going to happen anytime soon, with it seemingly much more likely that WWE won’t be putting on shows at all for the next few weeks – if not months.

Ricochet has had a tough few months, and a feud with Rollins could get him back on track.