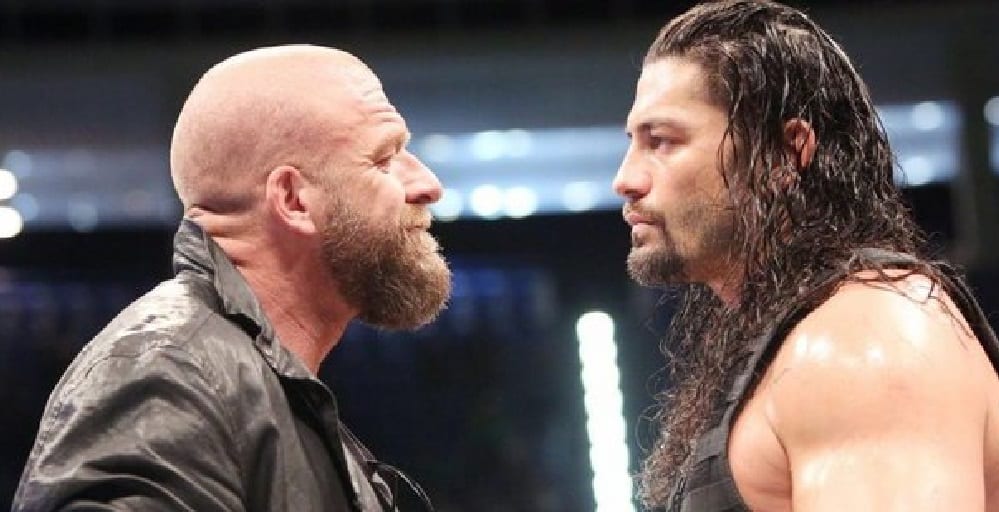 There has been a great deal of speculation over Roman Reigns’ involvement at WrestleMania 36, because while it may have been heavily reported that he was out of his Universal Championship match with Goldberg, WWE decided not to publicize that fact on their programming last week.

It still seemed like a virtual certainty that he wouldn’t be there, and for good reason, but the company clearly has some kind of plan up their sleeve for the show of shows.

Now, following an interview with ESPN, Triple H appears to have confirmed that Reigns wouldn’t be present at the Performance Center this weekend.

Roman has absolutely made the right decision by putting his health first, because let’s face it, he’s going to have many more high profile moments on the grandest stage of them all before he hangs up his boots.

The Game, on the other hand, appears to be without a WrestleMania match this year for the first time since 2007.

Whether you love Reigns or you hate him, you have to respect him for stepping up here.