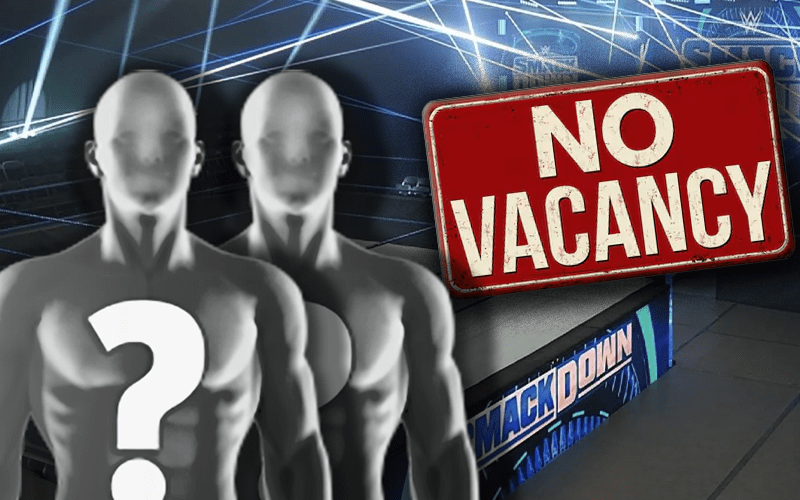 WWE needed to record all of their content at the WWE Performance Center and other closed-set locations. This was due to a recommendation that no more than 10 people be in a room at a single time.

This 10 person recommendation caused AEW to nix the idea of having wrestlers at ringside even inside the massive outdoor Daily’s Place amphitheater.

“During that tag match on SmackDown, I mean I counted 13 people in that room, whatever that is. I just noticed that we got three people at the announce desk, we got a referee, we got a ring announcer, we got four people there and we had a couple of people running around between cameramen and sound men so they were above that number. Whatever, the number is a cautious number.”

WWE did everything they could to make sure that fans have programming through WrestleMania. They also currently plan to jump right back to the WWE Performance Center as soon as they can to record more content.

This is a very tricky time in human history. A lot of precautions need to be made. When the recommendation is 10 people to a room WWE seemed to get by with a couple more.