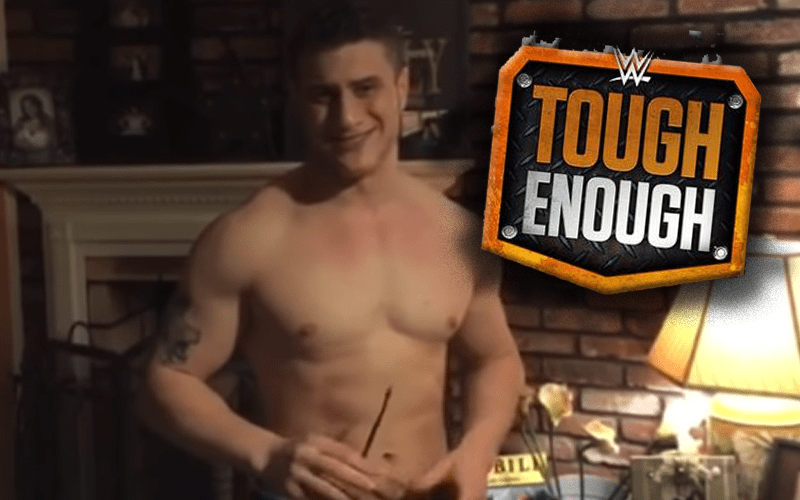 MJF is a top AEW star now, but he had dreams of becoming a WWE Superstar years ago. This resulted in recording an audition video for Tough Enough five years ago.

Maxwell Jacob Friedman didn’t make the Tough Enough cut. He didn’t really fit the look of a WWE Superstar at the time. His skills on the mic and in the ring soon proved that theory wrong. He’s getting plenty of heat in AEW instead, and seemingly having the time of his life.

This audition video is exactly what you would expect from MJF. He really hasn’t changed much. He called Triple H “Trip” and cut a heel promo about why he is Tough Enough for WWE.

We can only imagine how different everything would be if WWE called MJF up and got him on Tough Enough. If he signed with WWE years ago fans wouldn’t have the Salt Of The Earth they know today. He certainly wouldn’t be giving children the middle finger at appearances.

You can check out the clip below. Funny enough, it’s been hiding on WWE’s YouTube account since April, 2015.