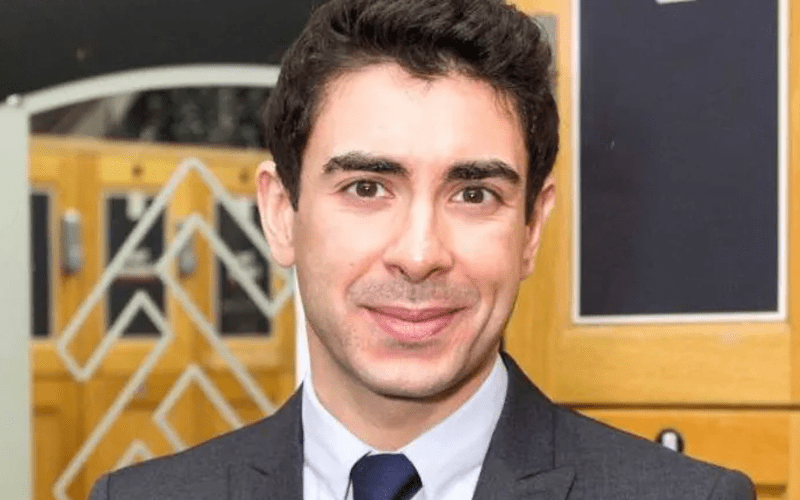 AEW brought another show from Daily’s Place this week. They didn’t have any live crowd, but Tony Khan did have some notes.

Khan has been heavily involved in crafting AEW’s storylines. He reportedly took the reins in a big way after the major controversy surrounding that botched Dark Order spot.

Fightful Select reports that Tony Khan sent a note backstage for Dynamite. He wanted the people backstage to have a bit more excitement.

This was likely a note for those people in the locker room who were shown watching on the monitor. They were really losing their minds backstage. Apparently, it was due to a creative note from AEW President Tony Khan.

AEW doesn’t hand their stars a written script with expectations for them to recite every word verbatim. The AEW stars did apparently get a note that they need to be a bit more animated in their locker room.