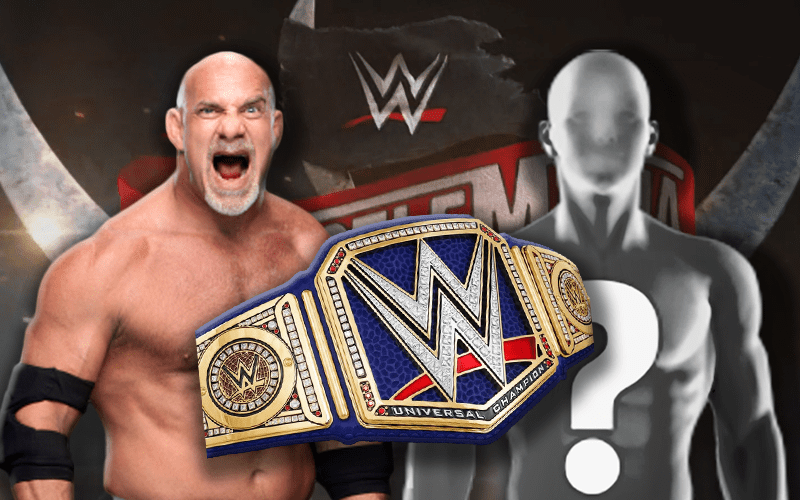 WWE filmed WrestleMania on Wednesday and Thursday this week. A lot of things changed before the show of shows. One of the biggest is that Roman Reigns decided not to work the event.

Braun Strowman is reportedly getting Roman Reigns’ spot. The Monster Among Men wasn’t previously booked for WrestleMania. Bryan Alvarez stated on Wrestling Observer Live that the match will be for the Universal Title.

Someone got excited and updated the Universal Title holders Wikipedia page. Braun Strowman is now listed as the current Universal Champion. The filming date was noted as March 26th, 2020 with the location as the WWE Performance Center.

This isn’t a spoiler, because no verified spoilers have been reported. It is still up there as of this writing, but it’s likely to be taken down once Wikipedia figures out the article used as a source is a link to some random website’s WWE Super ShowDown results.