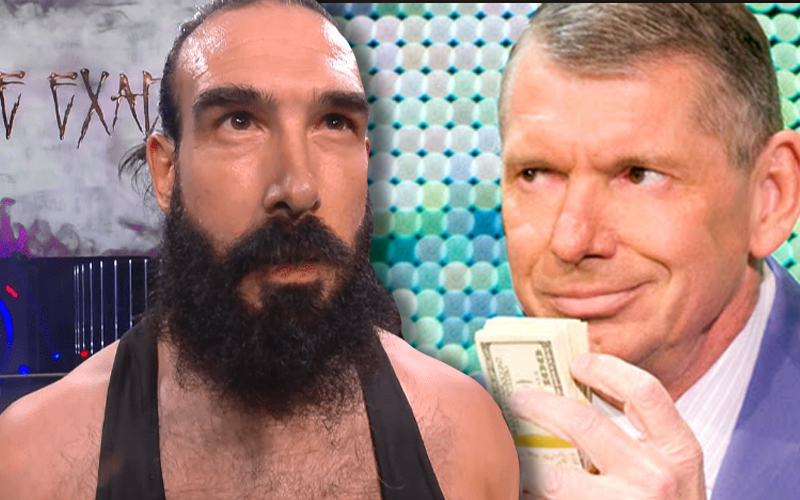 Brodie Lee is no longer with WWE. The company granted his release nearly a year after he first requested it. WWE wasn’t using Luke Harper, but they really didn’t want to let him go either.

While speaking to Talk Is Jericho, Brodie Lee explained WWE’s M.O. He said that WWE offered him new deals up until the day he was released.

“I was offered contracts all the way up to the day they called to release me. Their (WWE’s) M.O. was to keep everyone at that time. They knew that I was gonna be gone and I was going to go to AEW as soon as I can.”

Brodie Lee also remarked saying it was “ungodly money, like I could never even imagine making that amount of money in wrestling literally just to stay at home.”

WWE might have been offering Brodie Lee good money, but he was not creatively happy in AEW. Instead, he decided to embark on his own and now he is leading his own stable as the Exalted One.