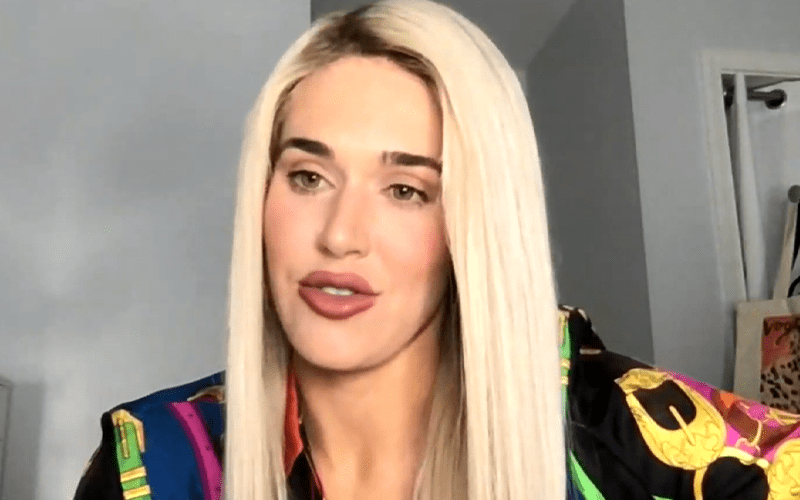 Lana knows how to get some serious heat. This is something that has kept her so valuable to WWE. Sometimes the hatred she receives from fans can go a little bit too far.

The Matthew Aaron Show recently spoke to Lana. She revealed that there was a time in 2014 when she was enraging American fans so much that she couldn’t even post a picture of her baby nephew without fans sending wishes of his death.

“It was back in like 2014 when we were doing the super Rocky IV, you know, very patriotic towards Russia, to me there’s nothing wrong with being patriotic to your country. Well all of the United States of America decided to come onto my Instagram, and if I would post a picture of my nephew that was like literally three weeks old, they would be like, ‘He’s the ugliest baby in the world! We hope he dies! USA! USA!'”

“It’s like, oh my God, you are so sick. People are sick, like what is wrong with you? Really people can be such bullies and it’s insane to me. So I stopped posting anything of my family because… normal people are not as tough as a WWE superstar.”

Lana and Bobby Lashley have also received death threats for their interracial marriage on WWE television. Lana is just a heat magnet, but it pays. She recently signed a five-year multi year contract with WWE.