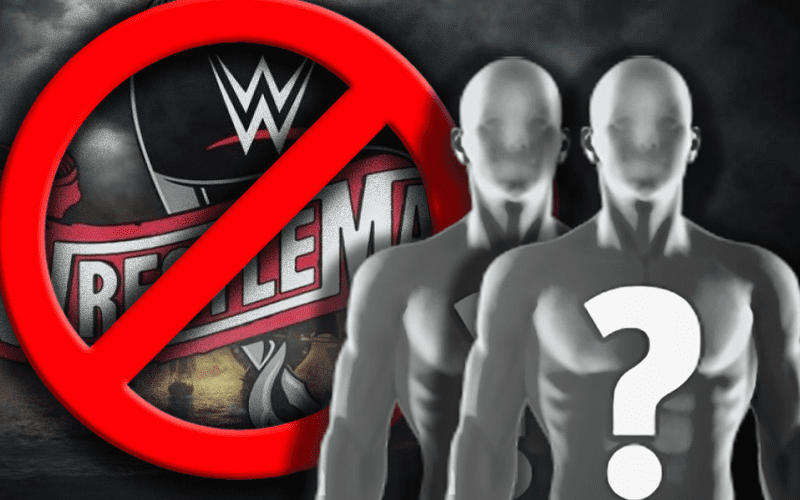 WWE is all about tradition, especially for WrestleMania. This year they will be changing up a lot of things about the show of shows. This includes nixing two big annual matches.

The Andre The Giant Memorial Battle Royal has been a staple of the WrestleMania kickoff show for years. Winners have included Cesaro, Big Show, Baron Corbin, Mojo Rawley, Matt Hardy, and Braun Strowman. This year the match isn’t happening.

The WrestleMania Women’s Battle Royal isn’t going to take place either. Past winners have included Naomi and Carmalla.

Current global situations have put a strict limit on how many people can be in any location.

Since WWE has to limit the number of people in the Performance Center at one time they can’t do the battle royal matches. In fact, they would have more people in the ring than they are allowed to have in the entire building if they tried to produce that match.