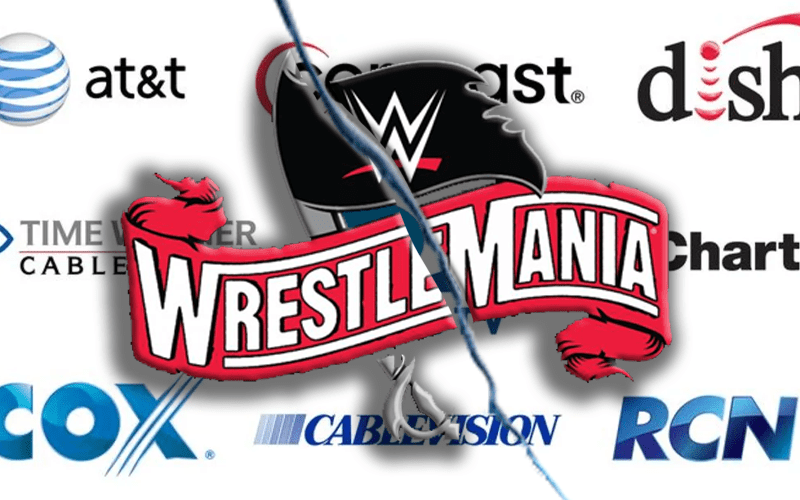 WWE WrestleMania is the one event a year where the company generally sees a boost in pay-per-view buys. Some fans just buy WrestleMania every year and watch it as a tradition.

Dave Meltzer noted on Wrestling Observer Radio that the cable companies are very confused with what to make of WrestleMania 36. They were not provided any direction from WWE about what to charge for the event. This led to quite a bit of confusion across the board.

“One cable company is charging $59.99 a night for both nights which is ridiculous. Another one is charging $9.99 for one night and $59.99 for the other night which makes no sense either. It’s because it’s being thrown in and the company’s making these decisions not WWE. They don’t know what to make of it.”

It was noted that some cable companies think the first night of WrestleMania is “prelims that they shouldn’t charge a high price for.” Others are charging the full amount for both nights.

It was descried as “a mess” and it sounds like there is quite a bit of confusion. Perhaps WWE should have provided the cable and satellite companies with a bit more information when splitting WrestleMania into two nights.