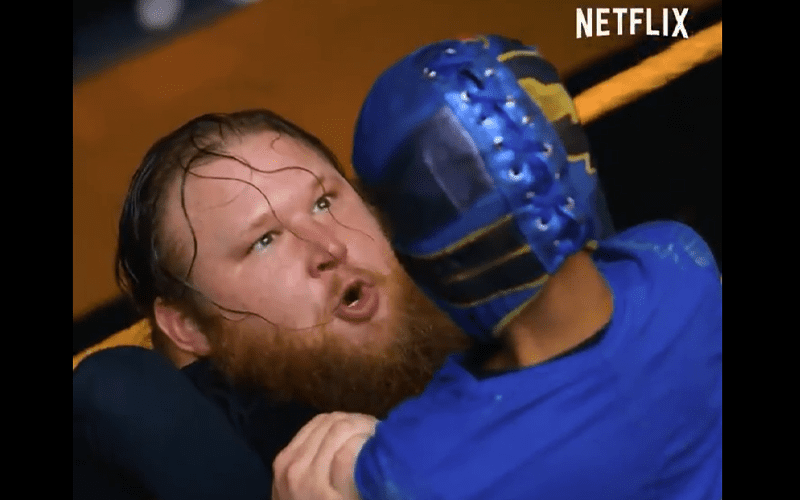 WWE and Netflix partnered up to supply some outside the ring content for the streaming service. Their first film is done and ready to drop on April 10th. Now fans can check out a trailer for The Main Event.

The tag line for this film seems to be “Big dreams need a little magic.” That is exactly what this movie involves as a regular kid becomes a WWE Superstar using magical means.

WWE NXT Superstar Babatunde is in The Main Event as well. He commented to hype the trailer’s release as he is excited about his first film. Otis, The Miz, Bray Wyatt, and more make cameos as well.

You can check out the full Main Event trailer below. This will be the first film in a multi-project agreement between WWE and Netflix.

Netflix is also home of The Big Show Show. You can watch a trailer for that upcoming series here. 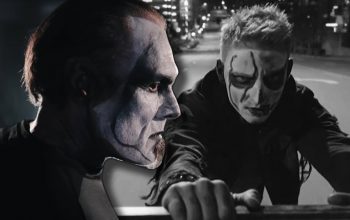