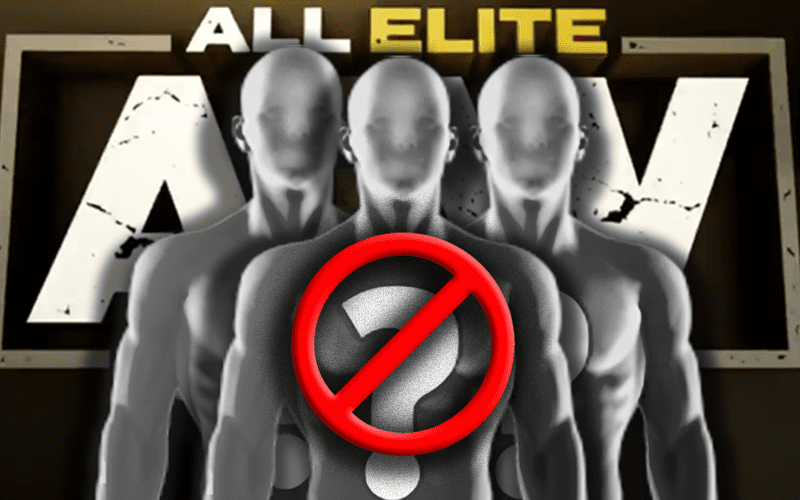 The novel coronavirus situation is constantly developing and it will take some big action to slow the spread. AEW was forced to hold off on plans for the Death Triangle stable because of it.

Pac is still in the UK. Flights aren’t coming in or out so he is stuck there. The Wrestling Observer Newsletter noted that AEW has been forced to put the Death Triangle plans on hold because both Pac and Pentagon Jr can’t make it to the shows now.

Due to travel restrictions, Pac and Pentagon Jr., who live in the U.K. and Mexico, were unable to come in so the Death Triangle group has been put on hold. The California crew like The Young Bucks, SCU, Rey Fenix, Excalibur, ref Rick Knox and others were unable to come.

AEW will continue to produce Dynamite from Daily’s Place until further notice. They were forced to reschedule a number of future Dynamite dates already.

All Elite Wrestling will likely continue with their plans for the Death Triangle, but the world’s current situation needs to subside a bit first.