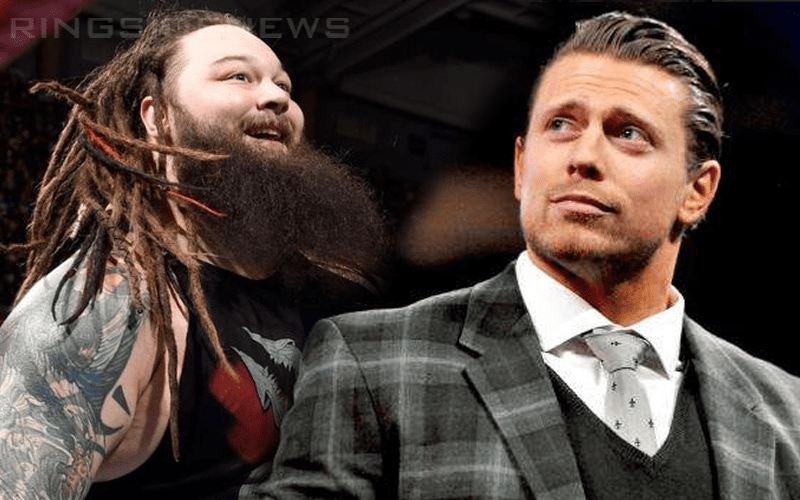 Move Over John Cena, because it’s The Spaghetti Kid’s time now. WWE Studios and Netflix are partnering up to present a new film called “The Main Event” where a kid gets superpowers through his breakfast cereal to become a great WWE Superstar known as The Spaghetti Kid.

PW Insider reports that WWE Studios and Netflix will be developing new projects in this collaborative effort. “The Main Event” will be the first film in this partnership which will begin filming this Summer.

This upcoming film will also include WWE Superstars like Bray Wyatt and The Miz. The current draft of the script also has a short cameo from John Cena in the end who is referenced in the plot.

“The Main Event” is penned by Larry Postel and there is no word on a shooting location. Casting and other hiring for this film is set to begin shortly.