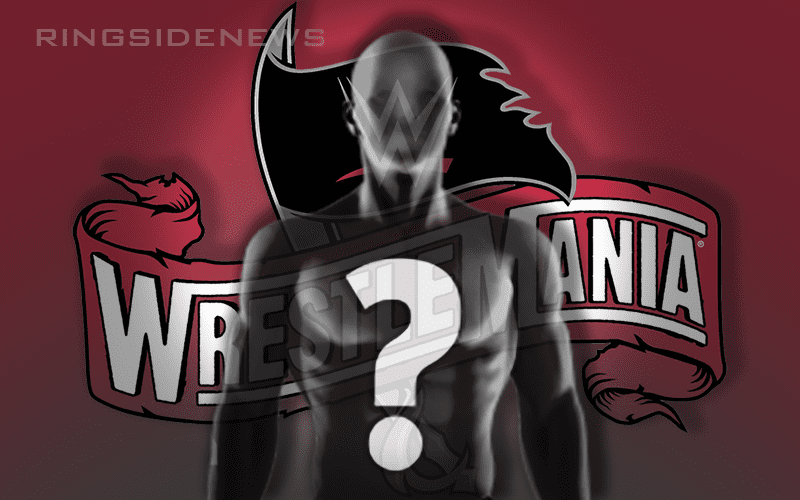 The wrestling world was rocked last night as it was revealed that Roman Reigns will not be facing Goldberg at WrestleMania 36 for the Universal Championship.

Reigns is immunocompromised as a result of his leukemia, and will now be staying at home as opposed to locking horns with the former WCW star.

Fans around the world are now wondering who is going to step in and challenge Goldberg for the belt on such short notice.

The often reliable WrestleVotes may have dropped a not so subtle hint here by indicating that Braun Strowman could be the man to step in.

Strowman hasn’t really been on the best run of his career over the last few months, but if WWE wants to pull a real surprise out of the bag, this could be the direction to go in.

The majority of big Mania matches have allegedly already been filmed as fans look ahead to what is bound to be a bizarre edition of the two-day spectacle next weekend.