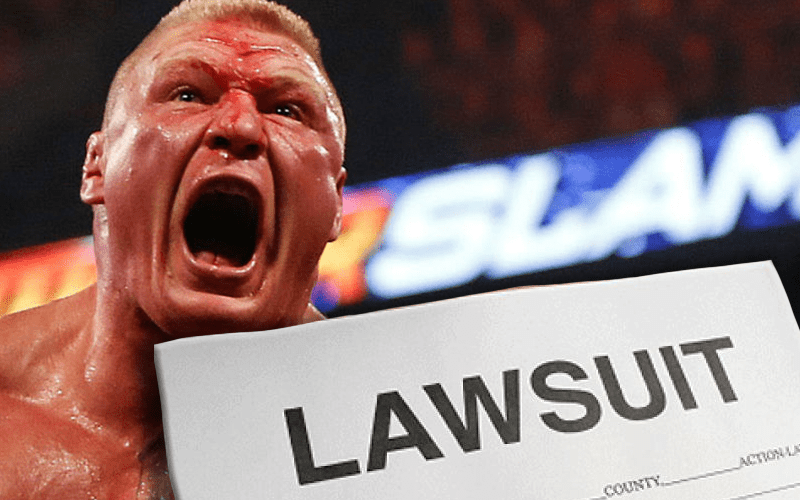 WWE has several tricks they can play in the business world, especially with Superstar contracts. This is nothing new for them at all.

During Wrestling Observer Radio, Dave Meltzer discussed WWE’s current situation with The Revival. WWE played a pretty clever trick to ensure that The Top Guys won’t be able to go anywhere as a team until this summer.

The tale of The Revival’s current contract woes transitioned into discussing a similar situation that happened with Brock Lesnar. The Beast Incarnate wanted to work for New Japan Pro Wrestling after he left WWE over a decade ago, but Vince McMahon’s company didn’t want to let him. He did sign with NJPW in 2005, but it wasn’t until after he took WWE to court.

“Like with the Lesnar case. There’s no way that they could have enforced the Lesnar case when Lesnar — so here’s the deal with Lesnar. So with Brock Lesnar, he signed a seven-year contract and he wanted to quit so he quit and he said he was going to the NFL. Of course, he didn’t make it in the NFL.”

“So, he wanted to go to New Japan Pro Wrestling and that’s when all the legal stuff happened because he had signed a worldwide non-compete which is ridiculous and he was gonna win so they ended up dropping it.”

“Remember there was that story for one day ‘Lesnar Is About To Come Back.’ In the court case he said ‘I’m ready, I’ll come back.’ You know he’s got a million dollar contract. That’s what the deal was $1 million a year which doesn’t sound like a lot, but back then it was an incredible amount of money.”

Brock Lesnar did end up going to NJPW for a stint where he became IWGP World Heavyweight Champion. He was never defeated for that title as NJPW stripped it from him after what he claimed were “visa issues.”

Lesnar later went to the UFC and picked up their Heavyweight Title before venturing to Vince McMahon. By the time The Beast Incarnate came back to McMahon, he was offering him much more than $1 million a year.