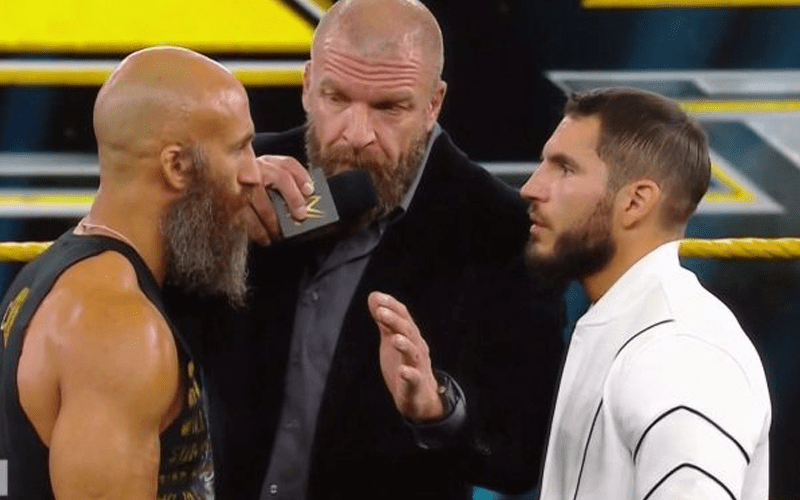 WWE lost good bit of Network subscribers and the company wants to know what they can do to get some back. They are apparently teasing the idea of airing NXT live on the WWE Network.

PW Insider Elite audio noted that the company is sending out surveys to fans who cancel their WWE Network subscriptions. There is a survey attached with some very interesting questions.

If WWE were to offer NXT house shows to WWE Network subscribers that could be interesting. NXT Superstars sometimes develop their characters at those house shows even before debuting on NXT television.

The company has many options and they’re gauging interest. We haven’t heard anything about a WWE Network premium tier in a long time either.