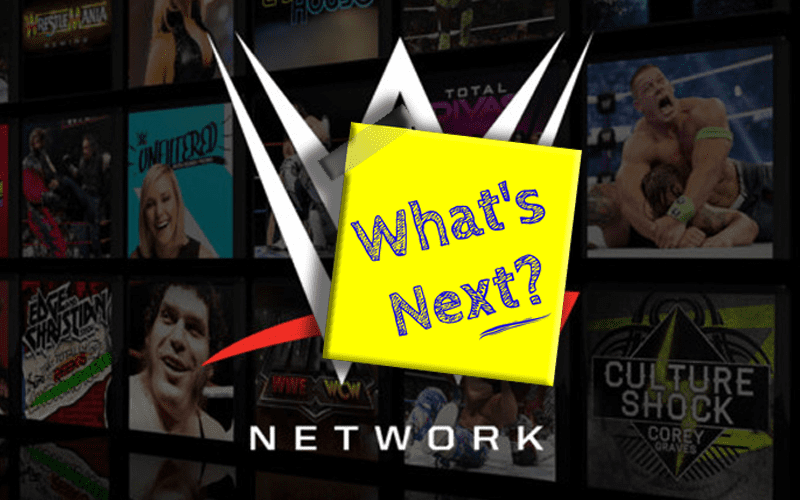 WWE Network teased a tier system, but it never came. A lot of people expected it in January, but the only thing that dropped was an announcement of George Barrios and Michelle Wilson’s exits from the company.

The WWE Network has always been $9.99 a month, but now there is a free tier where you can watch basic things. PW Insider reports that there were plans to launch a second pay tier by the Royal Rumble, but that obviously never happened.

They launched the first version, which was the free tier. The “paid” tier is still in development. They had planned for around Royal Rumble but they never launched. It’s still on the way as far as I know.

WWE’s 2019 fourth quarter financial statement is due on Thursday next week. That could reveal a lot about the WWE Network and how it is holding up right now. Since WWE pulled NXT from the WWE Network and put it on the USA Network some fans might have decided that they didn’t need Vince McMahon’s monthly streaming service.