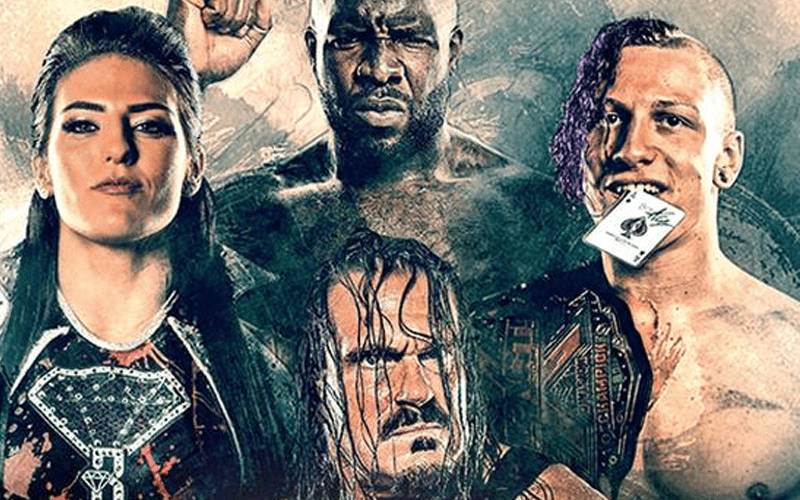 Impact Wrestling is dealing with the COVID-19 pandemic just like everyone else. Unlike WWE and AEW, Impact Wrestling doesn’t have home turf to film weekly on a closed set.

Mike Johnson noted on PW Insider Elite audio that Impact Wrestling cancelling their Rebellion pay-per-view and April dates puts them in a tough situation. They do have some things in the can, but they could run out of footage eventually.

“Impact has some stuff on tape from Las Vegas, but now that their April shows are cancelled including the Rebellion pay-per-view they’re gonna have to figure out ways to make that content stretch out.”

Impact Wrestling recently announced a new TNA event. They will be producing more content, so their show on AXS isn’t going to stop. Things are simply going to be difficult as everyone makes it through this tough time.