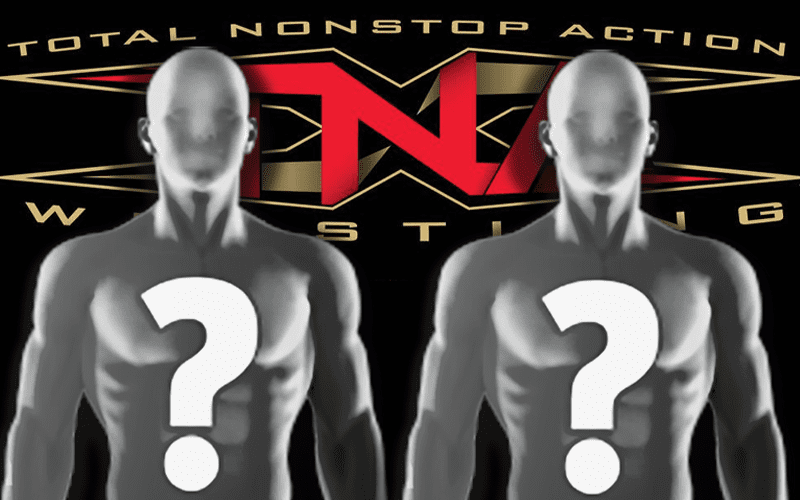 Impact Wrestling went through many changes before their current incarnation. They are bringing back some of the old TNA flavor and stars with this new special.

Impact Wrestling will present a one-night only TNA special on AXS TV on Tuesday, March 31st at 10:00 PM EST. This event will feature stars from TNA’s past like Scott Steiner, Hernandez, Kid Kash, Chase Stevens, and more.

The main event for the special is promoted as Rhino vs Madman Fulton. Other former TNA stars will be featured throughout the broadcast. Scott D’Amore praised the upcoming special after they received such a great response from their previous TNA: No Place Like Home special. That planned TNA WrestleCon special had to be nixed due to current events.

“For years, the loyal fans of TNA have asked us to bring back some of their favorite wrestlers of the past, and after the incredible response we received from the now-postponed ‘TNA: There’s No Place Like Home’ iPPV, we thought an AXS TV special would be the perfect opportunity to celebrate our history.

“Right now we’re dealing with unprecedented circumstances, so here’s a great reason to stay home, turn everything off and enjoy the excitement that is Total Nonstop Action wrestling!”

The pro wrestling world is continuing on through this difficult time in human history. Now fans will have a TNA throwback special to enjoy on March 31st.