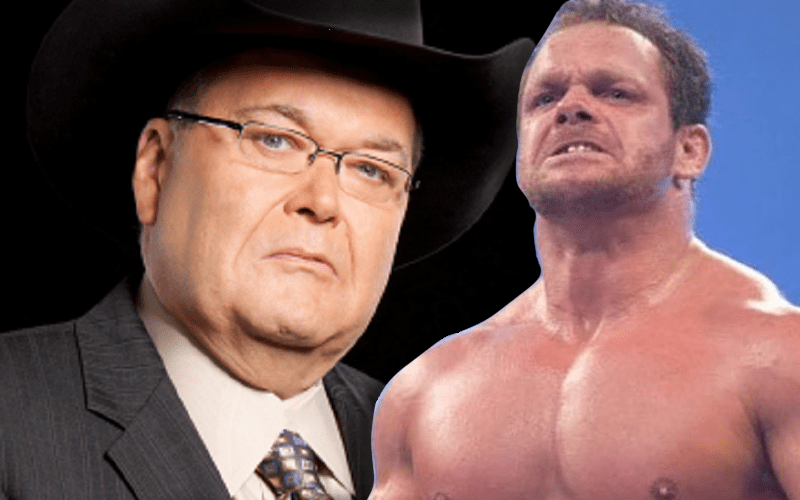 Chris Benoit’s name is coming up even more often now thanks to Vice’s Dark Side Of The Ring documentary. During his time in WCW, Benoit was involved with an angle that blurred the lines between a work and shoot in a big way.

During Grillin’ JR, Jim Ross spoke about the Kevin Sullivan angle with Chris Benoit. They were battling over Nancy Benoit (Woman). He feels that at the end of the day this angle put too many private things in the public eye.

“I thought their private life got way too public. It became an angle, it became a storyline. As if we’re obligated to share our personal life and that should be voluntary, it should not be made a storyline out of.”

“I felt like making that, the marriage, the adultery, all this other stuff was simply unnecessary, we have to be more creative. Did we have to go there? I wasn’t really sure what was true in that whole deal and what wasn’t. In any event it made me uncomfortable.”

Chris Benoit’s son David Benoit revealed that the police investigated Kevin Sullivan, but he was cleared. There is still a conspiracy theory out there that Sullivan had something to do with the terrible events surrounding the Benoit tragedy. That wasn’t the case, but the fact WCW put such a spotlight on their real-life personal issues probably didn’t help calm those rumors down.