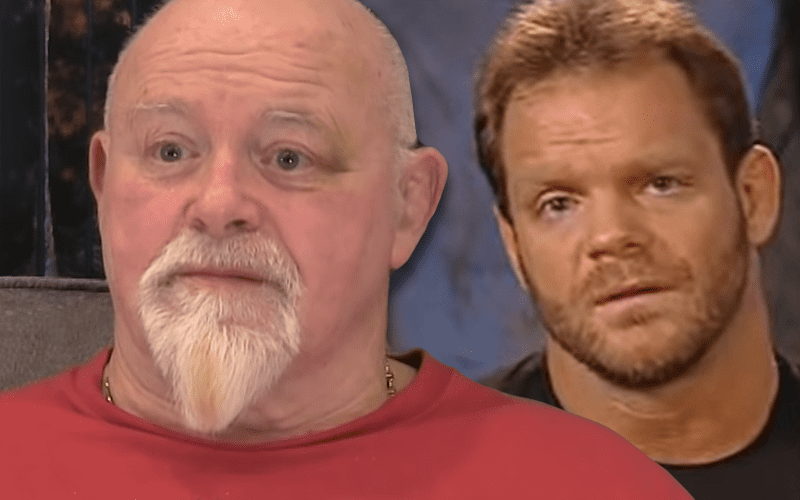 Chris Benoit murdered his wife Nancy and seven year old son Daniel in 2007. The police ruled the tragedy a double murder-suicide, but some people still held onto conspiracy theories.

While speaking to Chris Van Vliet, David Benoit said that police investigated the possibility of Kevin Sullivan doing anything in this situation. Sullivan was cleared, but that didn’t make the situation any easier to believe.

“Conspiracy theories are just a joke. Kevin Sullivan didn’t do anything, you know? We looked into that and never had the police look into him, so yeah. I didn’t want to believe it. I thought someone broke into the house or some sh*t and did it, but apparently there was a scuffle at the door. That’s what I heard.”

David Benoit then revealed that it took him seven months to actually accept the terrible events surrounding his father’s passing.

“It took me seven months. I was sitting there thinking. I thought about it every day. Why? Couldn’t he have left a note or could he have called me?”

Chris Benoit’s death also caused a lot of people to pay attention to concussions and CTE as they never had before. That might be a small silver lining in this situation, but it didn’t make it any easier to accept. Another thing that fans need to accept is that Kevin Sullivan was investigated and cleared by police for having any involvement in this situation.