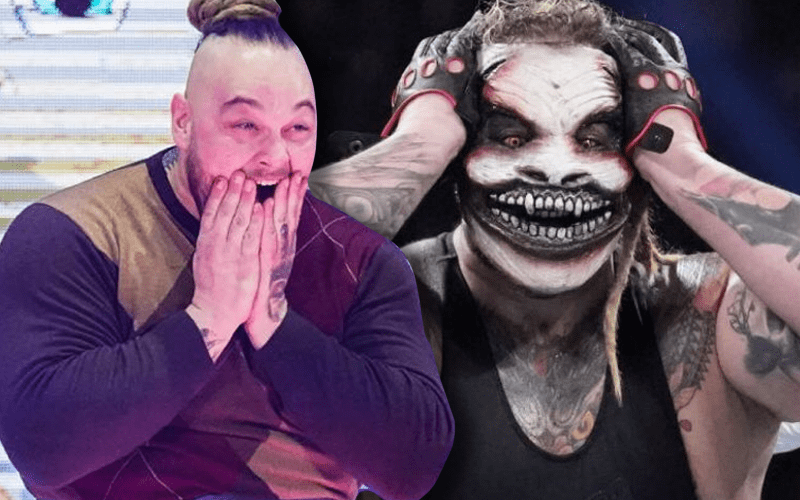 WrestleMania 36 will air on April 4th and 5th on the WWE Network. They need to film the show of shows ahead of time. That will happen on Wednesday (today as of this writing) and Thursday this week.

We previously reported via Brad Shepard that WWE is planning to go all-out with a Hollywood movie treatment for Bray Wyatt vs John Cena. They are filming this match at a warehouse.

Wrestle Talk also reports that Bray Wyatt has pitched for both of his characters to appear during the match. We can only assume he’s talking about The Fiend and the Firefly Fun House version of himself.

It might be very interesting if the Eater Of Worlds character that Bray Wyatt made famous for years makes a cameo as well. WWE is obviously planning something very unique for this match.